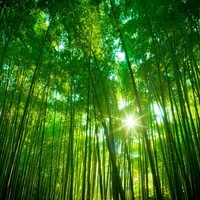 Basically, I added a bass, shortened the song and changed the order around a little to sound better. I made one of my favourite songs of mine even better. Nothing new here, just wanted to do this at some point.