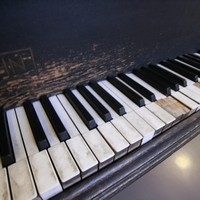 About Me
¯ ¯ ¯ ¯ ¯ ¯
I'm just a 12 year old kid that lives in Buenos Aires, Argentina. I really like music. It's like the best thing of the world. I can't imagine the world without music. The game I play the most is Guitar Hero because I love metal and the songs are awesome. I still want to make a Guitar Hero Musicshake but I don't know how to make it and I don't know which songs I will put. It's very difficult.

Feel free to listen my songs and hope you like them!

The Magical Rebirth Of The Pho...

King of the Sea