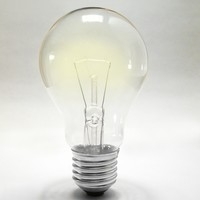 As I've mentioned before, I posted my first Musicshake song called "A Future Unknown" on February 1, 2008. After experimenting with this site, posting more songs, etc. for the next couple months, I made "Addicted to Musicshake (aka Musicshake Mash-Up Medley)," which was a blend of different genres. I like to call it my unexpected claim to 5 minutes of MS fame back then =P

So, for my 5th anniversary on Musicshake, I had a bit of a "relapse" and put together another little mash-up medley of a few genres once again, done in a slightly different way. It's a song five years in the making.