Adventure created by Provocate 10 years ago 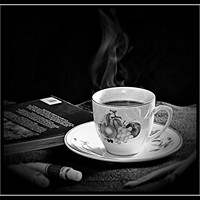 Once upon a time, there was a boy who became an adventurer.
He heard there was a woman who was in need of saving, and he took the quest.
Though...

And after a few minutes he moved on, ignoring the pain, and defeated the obstacle at last.

And he saved the woman.