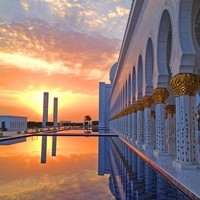 This idea was from a little project that my sister made with a friend in school. They both wrote a short story involving both of them going into another dimension and they fight a talking, mutant rose, and just they go back home. Not much, but I ask her my sister if I can rewrite their story, making it similar to a Kirby game and I thought it was better. The level design I mostly focused of was the castle and it being ruled by the rose, all while the castle is covered with rose bushes, vines, and the flowers itself. Just a something random I did.