Helios created by H4des 9 years ago 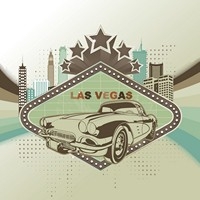 God Of the Sun.Helios was described as a handsome god crowned with the shining aureole of the Sun, who drove the chariot of the sun across the sky each day to earth-circling Oceanus and through the world-ocean returned to the East at night.

The best known story involving Helios is that of his son Phaëton, who attempted to drive his father's chariot but lost control and set the earth on fire. Well that escalated quickly...