Set vs Horus created by VladRomanov 8 years ago 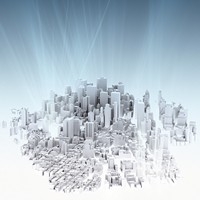 Battle of good and evil, the two Gods collide.

Power against power, strength against strength, wit against wit, skill against skill.

In mythology, Set is the bisexual God of chaos and father of Anubis. He killed Horus' father Osiris and later raped Horus when he was still young. Horus is the God of vengeance and the sky, he grew up to become powerful enough to challenge Set. In the battle, Set put up a strong front and even clawed out one of Horus' eyes. However Set lost to the more powerful and skilled Horus. Set was horribly disfigured and had one of his legs and arms torn off, then he was forced to walk the mortal world until he died.

Heiress of the jungle

A Matter of Time

Tremors of the Beyond