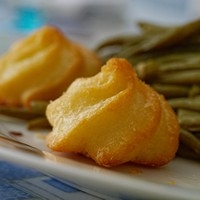 A ballad is a form of verse, often a narrative set to music. Ballads were particularly characteristic of the popular poetry and song of the British Isles from the later medieval period until the 19th century and used extensively across Europe and later the Americas, Australia and North Africa. Many ballads were written and sold as single sheet broadsides. The form was often used by poets and composers from the 18th century onwards to produce lyrical ballads. In the later 19th century it took on the meaning of a slow form of popular love song and the term is now often used as synonymous with any love song, particularly the pop or rock power ballad.

The War Continues (No Hooks)

Too Late (No Hooks)